Hero4thought wrote a very interesting post about the differences between believers and nonbelievers.  And it got me thinking about why rejecting the idea of a deity is so hard, despite there being no real concrete reason to accept that one exists.

Having been a born again christian and finally wandering my way to nonbeliever, I think people choose religion because it’s comfort.

Its the comfort of feeling like something large and important is somehow going to make it all work out in the end. There’s a plan, life is not just pointless.

Its the comfort that you can reach out in fear to something stronger than you. This feels very important when your life is spiraling out of control.

Its the comfort that you at least pray to the deity in charge when there is nothing you can do. This beats the crap out of sitting helpless next to a hospital bed.

Its the comfort of simple answers and directions instead of complex variable and vague options. Its easy to understand the directions in religious text – do this, don’t do that, this is how things work… Compare that to philosophy, physics and evolution.

Its the comfort of being part of a defined group that shares your values and ideas. Very few groups provide the cohesive structure and support that religions offer. Its nice to belong.

Its the comfort of not having to think about a thing because the answer has already been provided for you and you are not encouraged to think, just reference the answer. And to be honest, our entire school system is supporting this habit.

Its the comfort of having your existence continue even after death. It took me a while to get used to the idea that I would no longer exist. Even the knowledge that I wouldn’t be aware of my nonexistence didn’t stop me from feeling uncomfortable about it.

Humans prefer comfort and simplicity. Nonbelief is not a big fluffy mental comforter, it will occasionally makes me feel like I am naked and alone and confused. 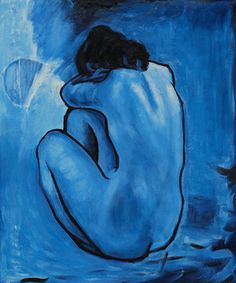 It also makes me feel like I have discovered new lands, seen new wonders, stood up in maelstrom of uncontrollable forces and not just survived it, but learned its nature and rode it to new places.  Being a nonbeliever mostly makes me feel stronger than the believer. 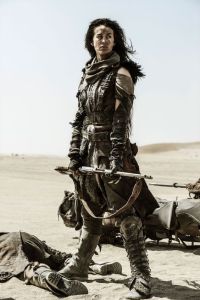 11 thoughts on “Not many people convert to nonbeliever.”